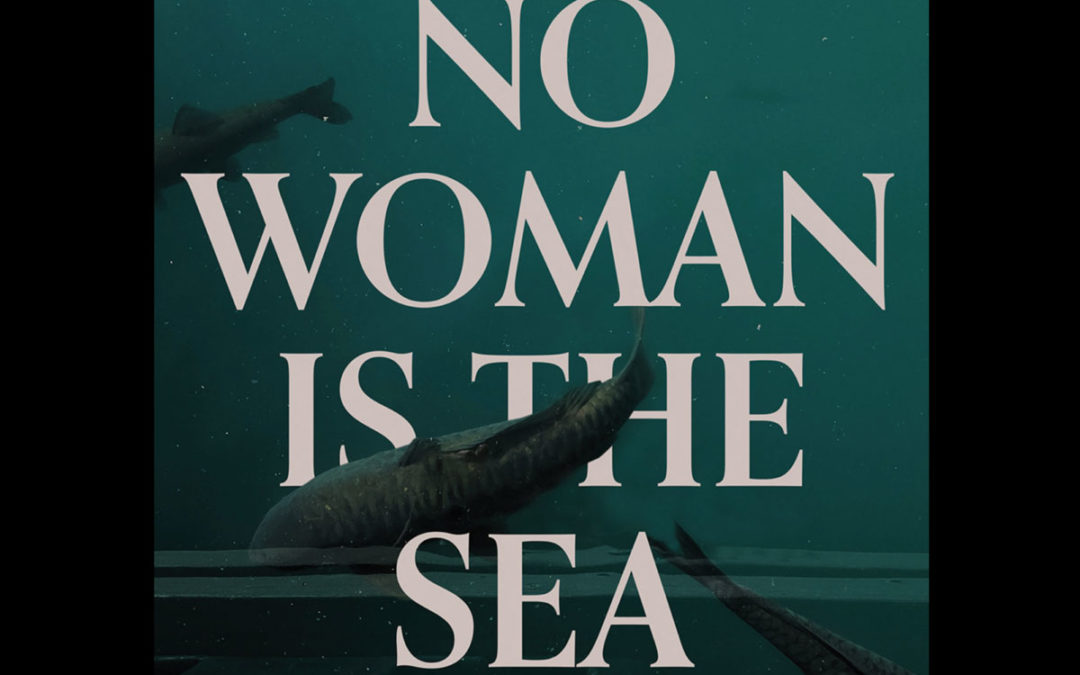 Josaleigh Pollett is Decembers featured Record Spread Artist. No Woman Is The Sea, came out digitally in March and was released on vinyl in June. Put out by Lavender Vinyl as a double LP on randomly colored disks. The record is visually stunning, the disks are gorgeous on the turntable, and all of the artwork is beautifully designed.

Ok, so it’s a wonderful independent artist put out by an amazing record shop. It looks great and it has a beautiful soul, but the only reason any of this matters is that is a great album. I’ve been listening to it since the beginning of the pandemic on rotation.

Deeply rooted in singer-songwriter folk this album feels indie, electronic, and thematic like a movie score. It’s a great listen front to back and that’s why it deserves to be on vinyl and on your record player.

The song lyrics of “Miles of Aisles” include a reference about splitting up a record collection. Later uncomfortably going back to your ex’s house, You recognize one of the albums that belong to you. Its the kind of visual artistry of a breakup that gives me chills. This album isn’t just about going back to the places that you were formally once welcome. It’s full of emotion and human connection dealing with and healing from loss.

Craigslistless is probably one of my favorite songs. First of all just go listen to it, because even though you’ve never sold a car to your ex on Craiglist there is something in this song for you. That’s what making songs is all about. You create something like Josaleigh Pollett did and when you release it out into the world people make the art their own as they relate to it in one way or another personally. I love how this song in particular humors that as a musician and a personality you may think you know Josaleigh but you may not even know her height after only interacting with her and the music on the internet. Did you know she’s over 6 feet tall? I didn’t and I’ve shared the stage with her at several festivals over the years.

So give this one a listen and don’t forget this is a double LP (2 double-sided disks) since every track is worth listening to.