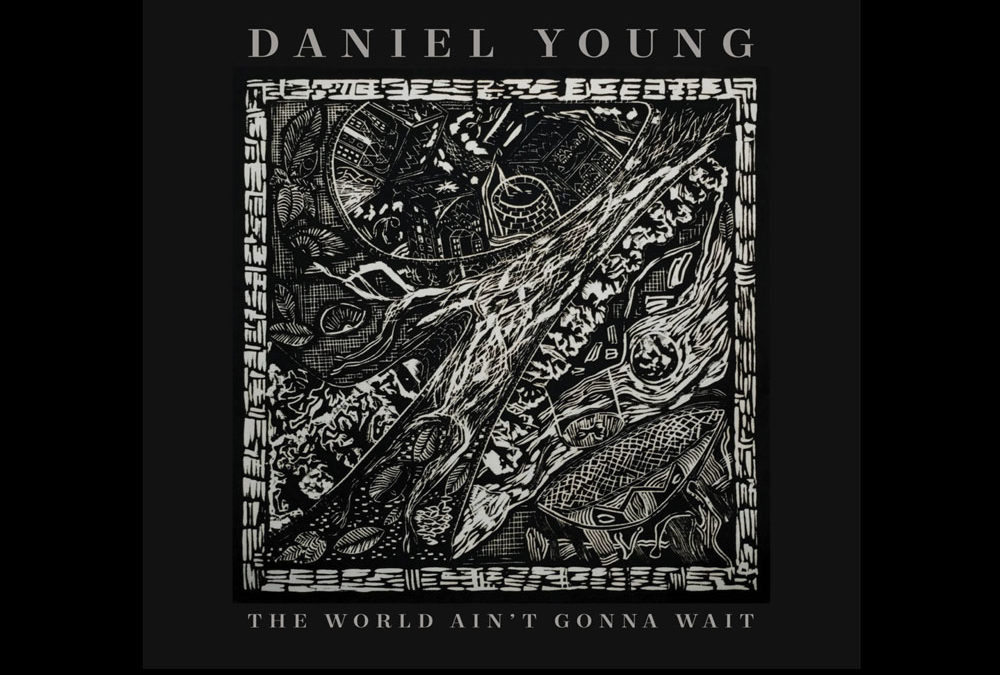 When you survey the greater Salt Lake City music scene you are overwhelmed with the amount of talent found in this valley and surrounding areas. It’s no joke that Salt Lake has one of the most thriving music scenes in the nation and at the heart and soul of that is an abundance of talented musicians.

Because of this perhaps when you are thinking of Salt Lake’s music scene Alt-Country isn’t the first genera that come to mind, but in fact, we have a thriving cohort of talented Alt-Country artists here. Among those is Daniel Young.

I’ve listened to many albums over the years Daniel Young has produced and/or played on so I was very excited to hear this solo album. Even with the highest expectations, I was still impressed.

This is a great album to sit down with and read the album liner notes on. The list of players on this album is worth searching out and finding their albums and credits.

I realize I haven’t gone into much depth on the album itself because I want you to dive into it and experience it on its own. But please do enjoy this month’s Record Spread feature as I have.